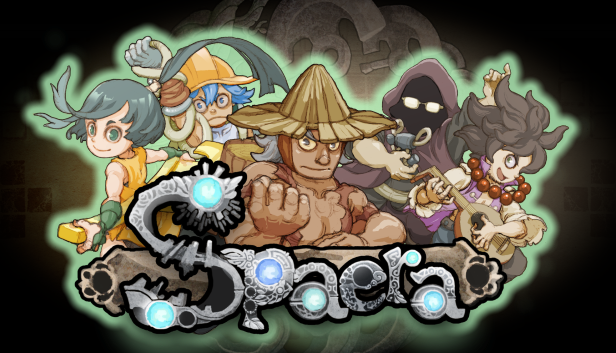 With the previous change to orbs, the concern was that meter gain is too bursty and inconsistent. We like how orb clearing is consistent with the behavior of other colors, but we agree that unless the player is proficient at using explosions to clear single orbs, it was difficult to clear them. The main changes in this patch are to reduce the amount of meter acquired via clearing an orb, and increase the number of orbs that appear in an orb piece.

Here are the patch notes:

Gameplay Changes
– One meter is gained for clearing every 3 orbs.
– 2 orbs instead of 1 orb are in every piece that contains orbs.
– Leftover meter now stays on magic usage. Ex. Using magic when you have 1.5 meter will now leave you with 0.5 meter.
– Orbs clear with 3 orbs in a row as in the previous patch.

UI Changes
Adjusted the looks of our blocks