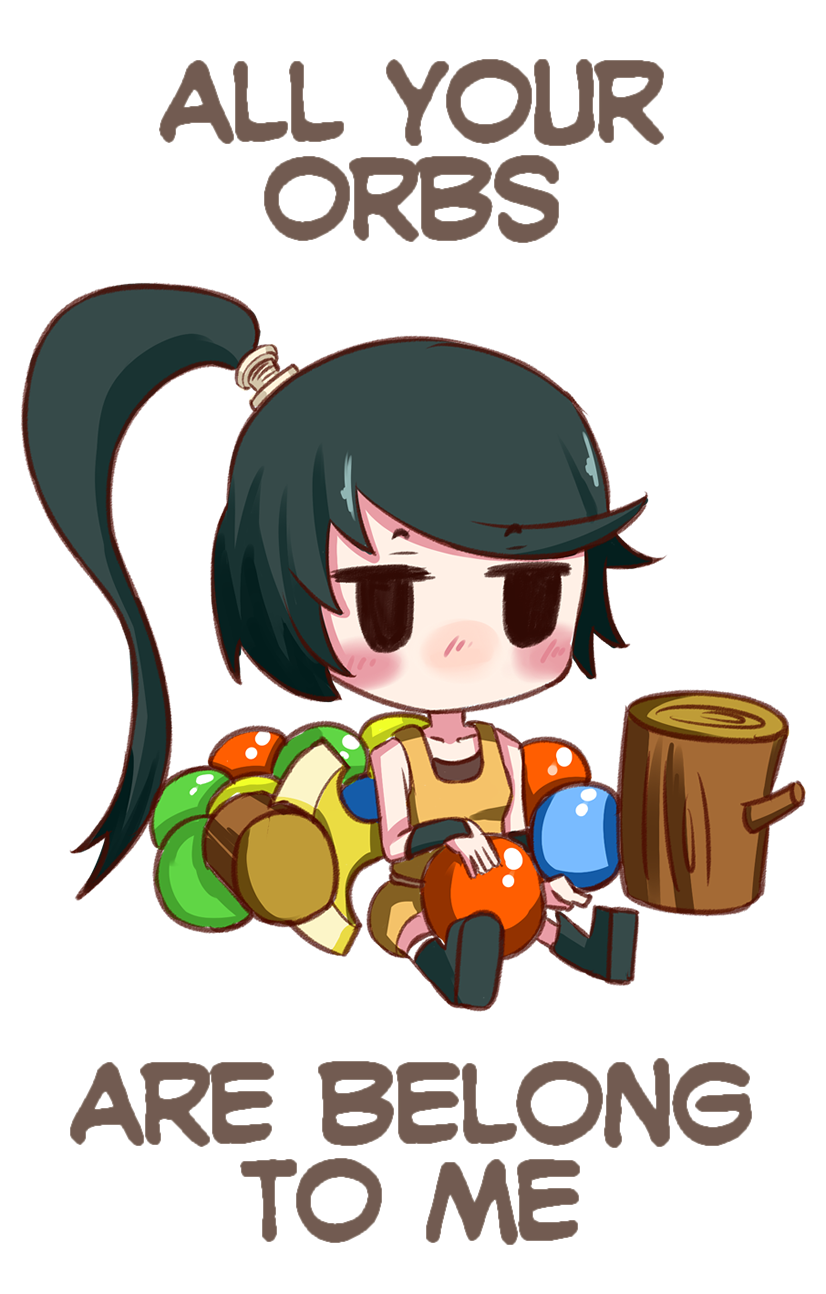 2016 has come close to an end, and we hope everyone has been enjoying the holiday season. With upcoming features such as the tutorial, a training mode, finishing up the story mode, and game mechanics tweaks, 2017 is going to be a big year for us as we target getting Spaera to full release.

This patch is going to be the first of a series of game mechanics changes to address some issues and concerns we have to the current pacing and overall feel of the game. Please be patient with us during the process, as the game will often be a bit broken in terms of character balance. The main feedback we are looking for right now is your thoughts on whether the new mechanics look and feel fun.

Previously, while clearing and making fancy chains feel good, they have not been very rewarding. In particular, they don’t do anything more than doing multiple small, separate clears, yet take more time and thinking to set up.

At the moment, a line is sent to the opponent for every 12 blocks you clear. [b]Chain Multipliers[/b] increase the number of blocks counted by 0.5x for every additional chain.

For example, a 3-clear cascaded into a 8-clear, and then into an 11-clear would count as:

For a total of 37 blocks being counted, resulting in 3 lines for attacking. Compared to the previous patch, this would’ve been counted as 22 blocks and only added 1 line to the opponent.

One of the concerns we have is that matches are lasting too long when a player is at the top. Even though we like having comeback potential in matches, we’d like to make them less frequent. In order to do this, we are planning to tweak the patterns of lines added to opponents, and for this patch, we are making the patterns a bit more random as a start.

We’ve brushed up some of the UIs and changed the wording on the text of [i]XX blocks cleared[/i] to [i]XX hits[/i] to represent how much damage the player is actually doing after multipliers.

We are looking to further tune our UI to make it more clear as to how many more blocks are needed to send a line, and what the exact multiplier is for a certain clear.

As always, if new bugs are found, Please report them to the Steam Spaera Discussion Page!

And one more thing

Keep an eye out for your orbs! Rumor has it that a certain someone has begun to show up and snatch orbs from players!

Thanks to @MrSmileAlot for the Tsubaki art!